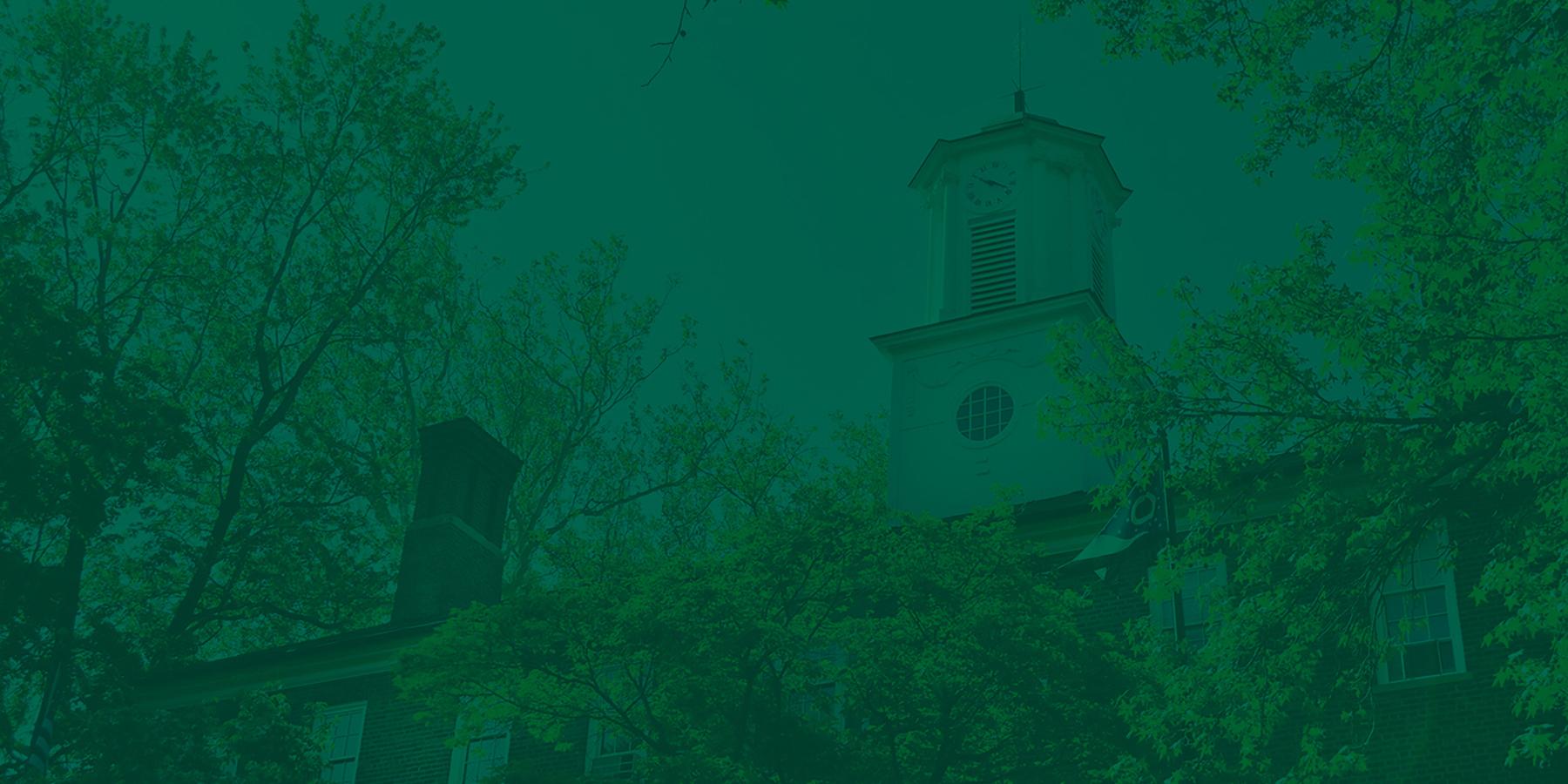 Your gift supports the operation of the Ohio University Airport, so students in aviation flight, management, and technology can experience the real-world training environment they need to have successful careers in aviation.

Today, we need funds to make repairs to both Zero Hangar and the T Hangars, and to upgrade each building’s electrical service, insulation, and lighting systems. Your support can also help repair and replace aging equipment like our aircraft tug and mowers.

The Ohio University Airport has existed at its present location in Albany, Ohio, since 1972. Since that time, it has served both the university community and the public by offering flight training, fuel sales, and aircraft maintenance services. The airport has the best instrument approach systems and terminal facilities in southeastern Ohio. The airport is staffed around the clock, all year long, in all weather conditions.

The airport’s largest storage hangar, Zero Hangar, was moved from its original location at the old Athens Airport on East State Street. Our oldest set of T Hangars were purchased from another airport and erected at the Albany site around the same time, in the early 1970s. Both structures are showing their age and are in dire need of repair and improvements.

Many of the projects that we have successfully completed are done in conjunction with state and federal funds under the Airport Improvement Program (AIP). However, there are certain projects that cannot be funded using AIP monies. Capital improvements like these are an example of such restrictions. Your support is vital to the airport’s operation and maintenance.

Give Now to Airport